Cha-cha-chá is a popular genre of Cuban music which developed from the danzón in the early 1950s, and became widely popular throughout Cuba, Mexico and then travelled up to New York City. As a dance music genre, cha-cha-chá is unusual in that its creation can be attributed to a single composer, Enrique Jorrín, then violinist and songwriter with the charanga band Orquesta América. 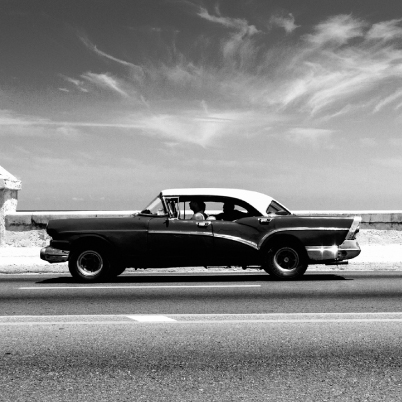 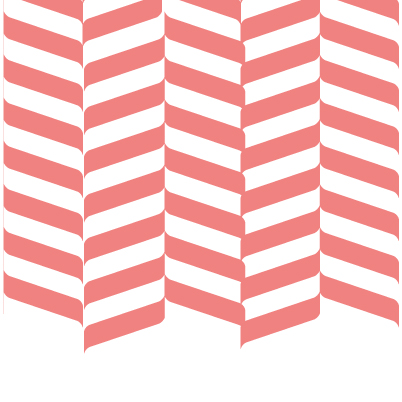 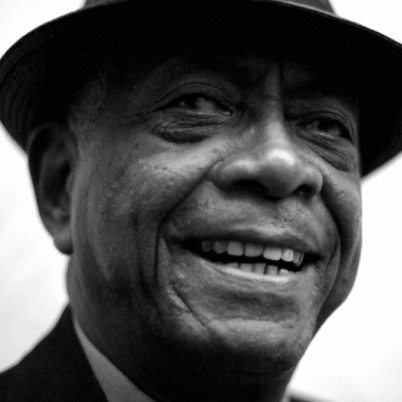 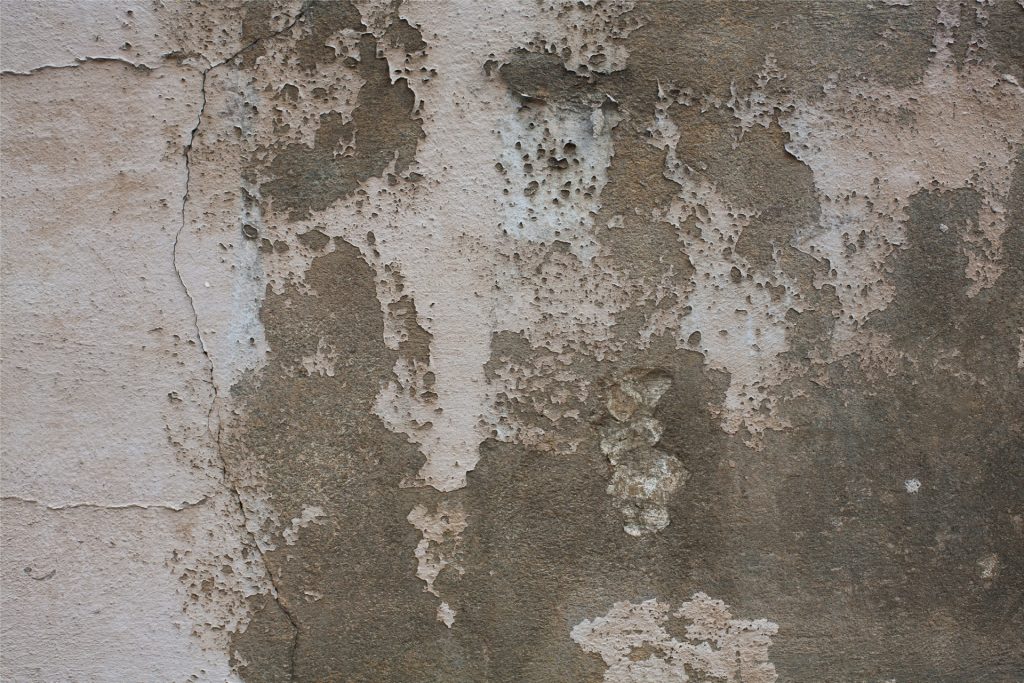 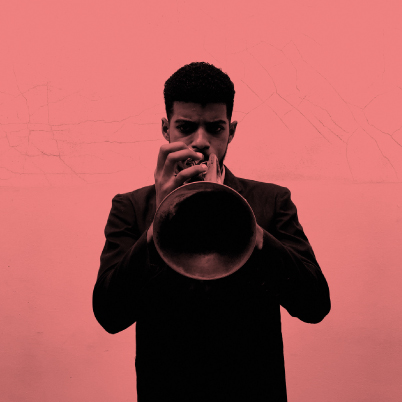 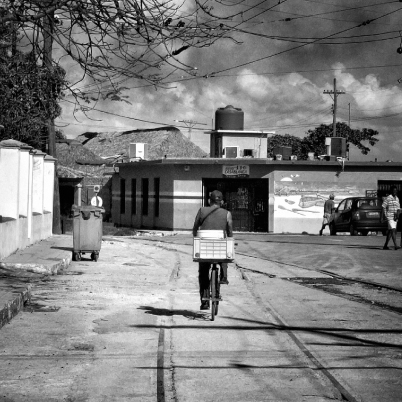 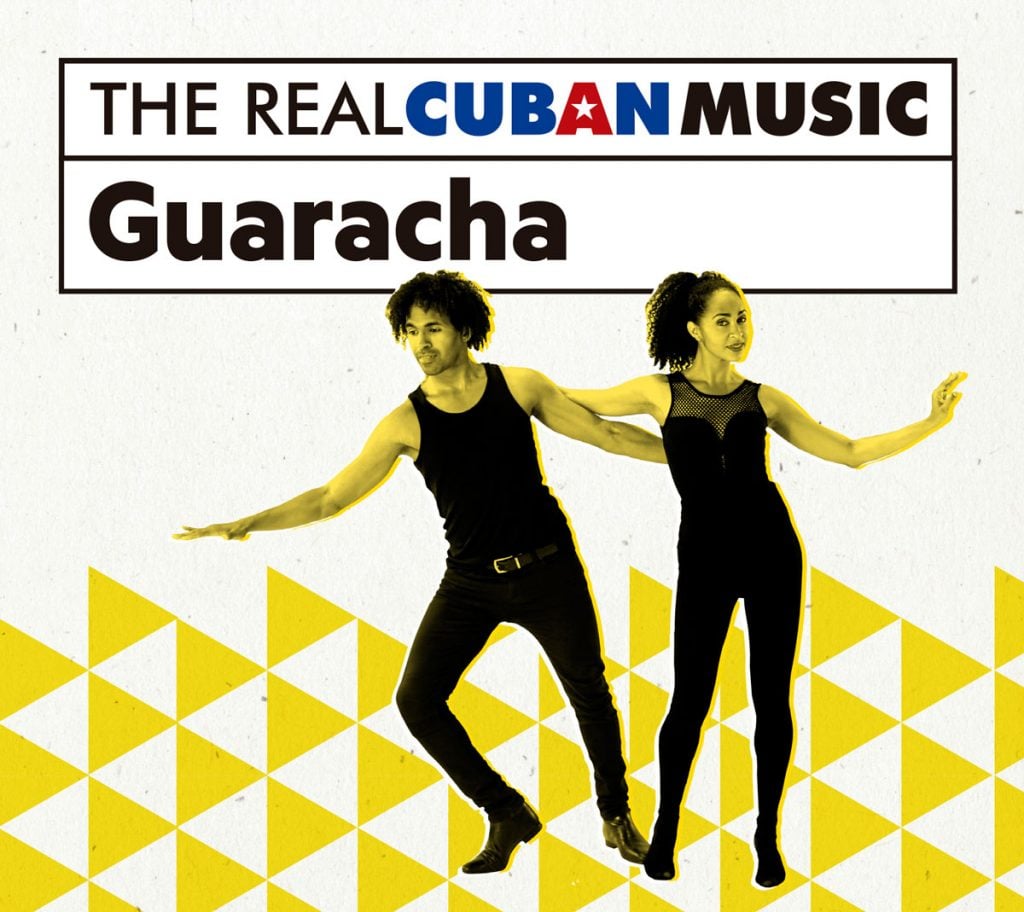 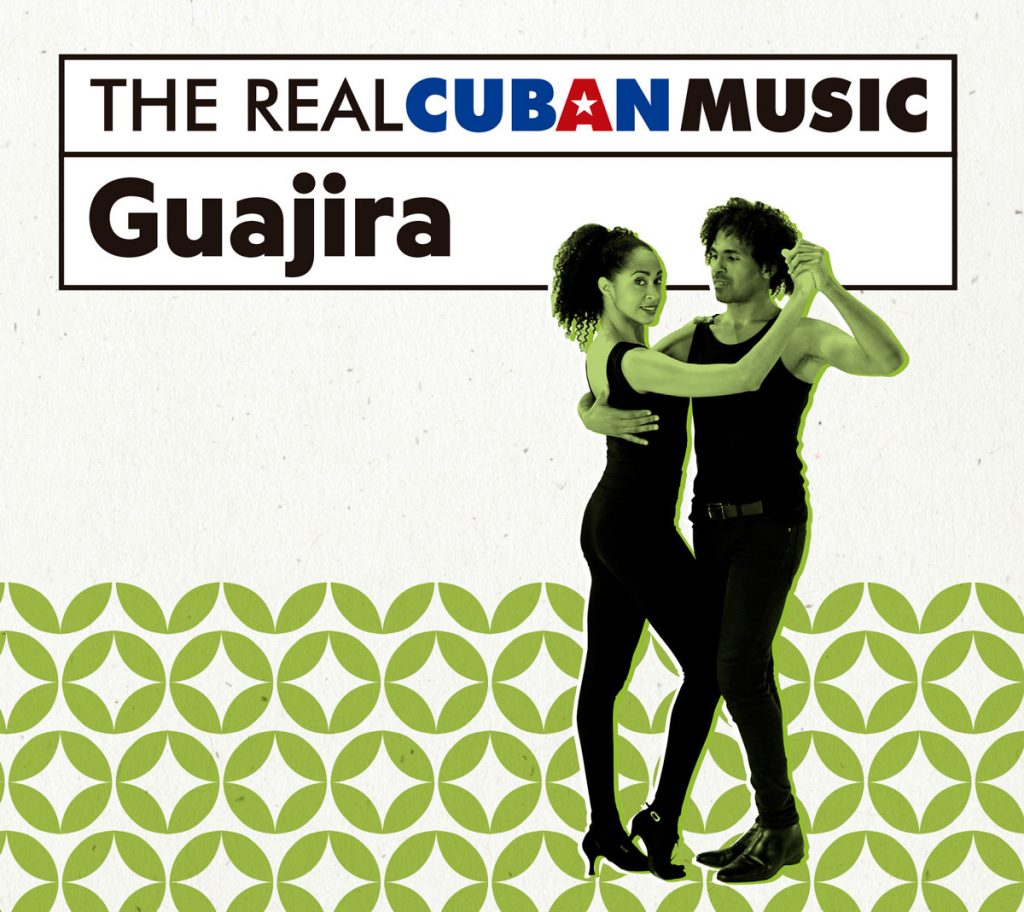 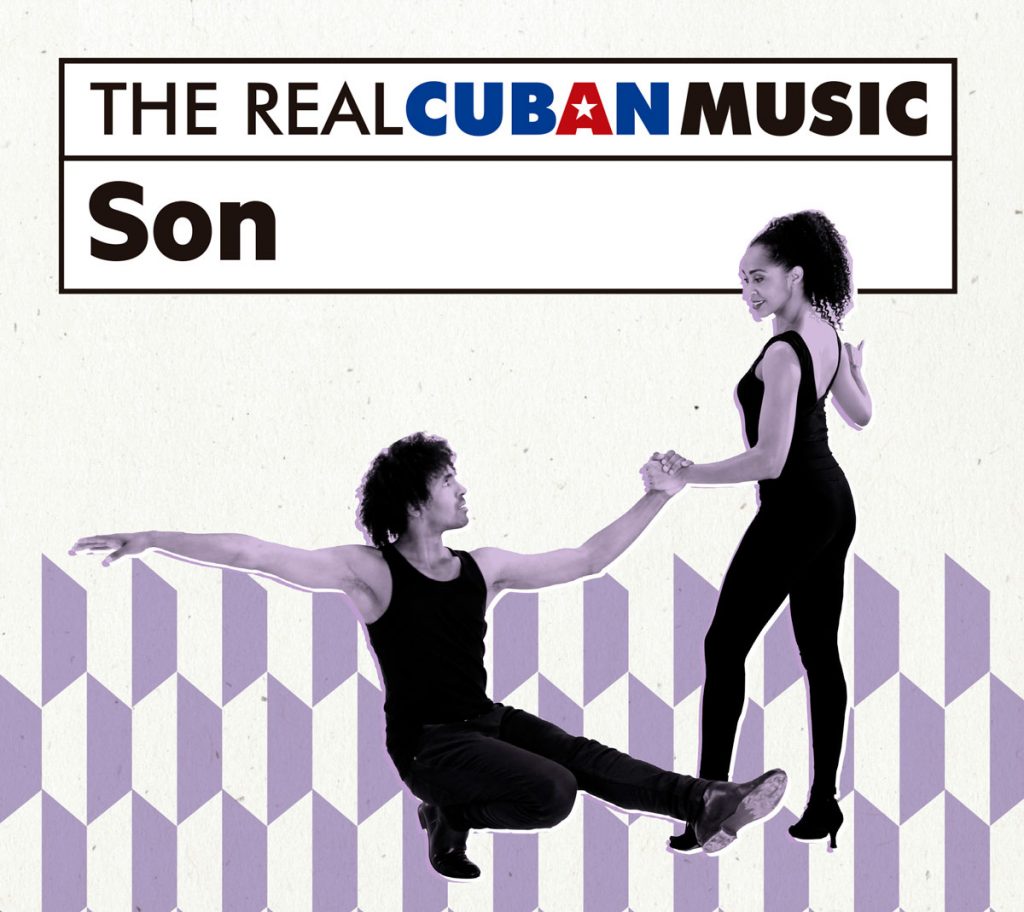 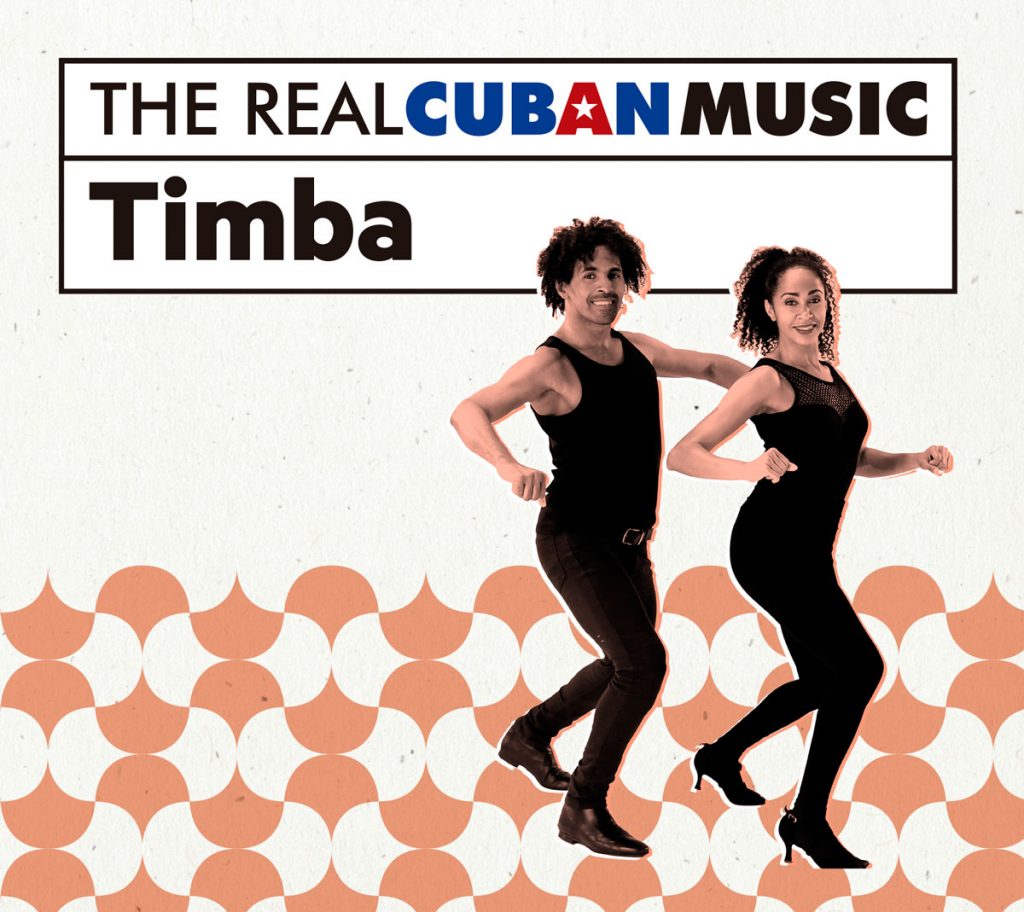 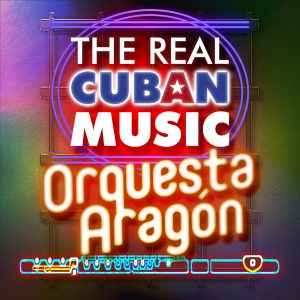 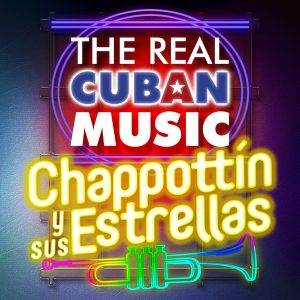 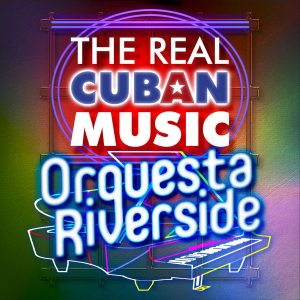 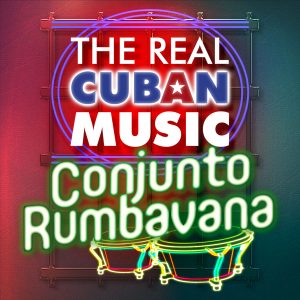 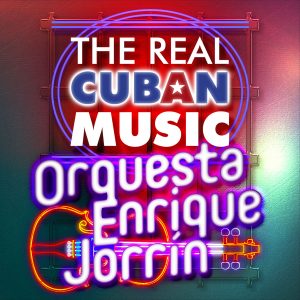